The first appliqué row is now finished and I have started on the next one which is called the Village.  This one is coming together quite quickly so I should have it finished by the end of the month with any luck. 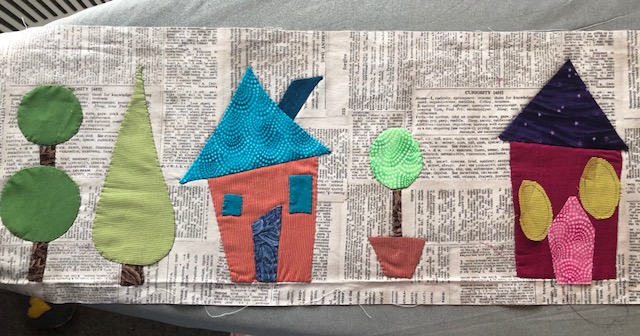 I have also been working on the Pretty Circle Game BOM by Jen Kingwell and for once I am keeping up with the blocks.  Made a pact with the girls that we would keep up to date because we are all notoriously bad for collecting bom and kits and not doing them see my destash as an example. 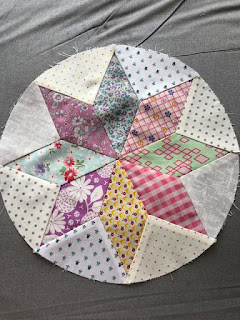 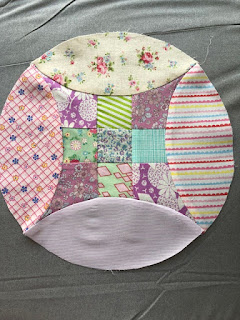 I got back to Delilah which I collected as a Template of the Month and didn't get the fabric.  I was initially going to sew the blocks by machine but have decided that I would probably get more done if I did it by hand.  So I have cut the 2 blocks from Month 1 and will hopefully get them stitched in the next couple of weeks and go on from there.

So I can say I have been very good and keeping up so far this year so far.

I got myself a couple of Birthday presents.  I ruler quilting foot for my machine and the new rulers by Angela Waters.  I haven't had a chance to play yet but maybe this weekend it might happen. 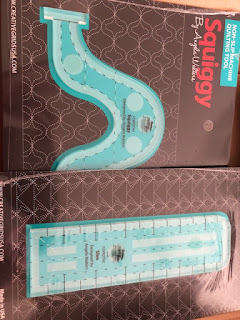 We have booked a sewing retreat with the girls to celebrate my 50th and my friends 60th.  She is 60 in July so we are going in May (which is the only time I can get time off work).  Looking forward to a week of sewing, eating, drinking and winding down with good friends.  Who know if we have too much fun we might make it a yearly occurrence.  Sounds good to me.
Posted by seabreezequilts at 2/21/2018 08:47:00 pm 1 comment: 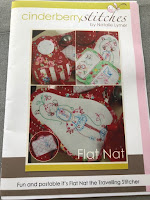 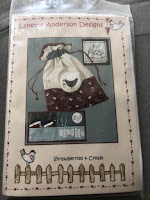 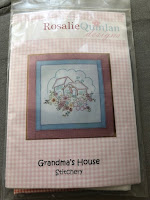 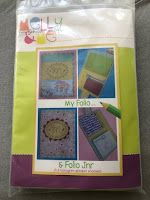 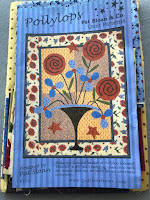 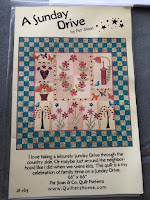 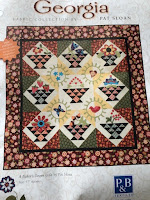 I'm having a destash.  These are all kits and are available in the Destash section of my Etsy Shop.  There is only postage for Australian sales but if you ask nicely I'll sort out overseas postage for you but with Australia Post its like How Long Is a Piece of String.  Flat Nat, and the Pat Sloan kits are pretty much all original fabric.  The Pat Sloan fabric I think would be out of print now as she no longer designs for PB Textiles so if you are after some Pat Sloan originals they may be worth a look.
Posted by seabreezequilts at 2/14/2018 05:47:00 pm 1 comment:

I think the older you get the quicker time flys or is it just that I am super busy at the moment.

I don't feel 50 but here I am.  Mo baked a cake and has spent considerable time decorating it.  It has lemon curd in it so I might just have desert for tea. 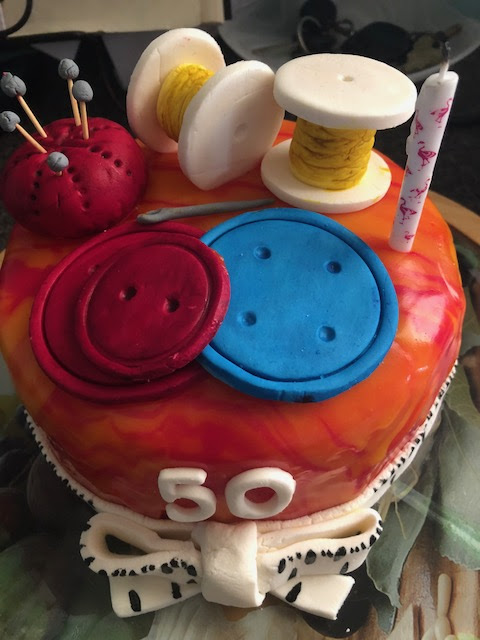 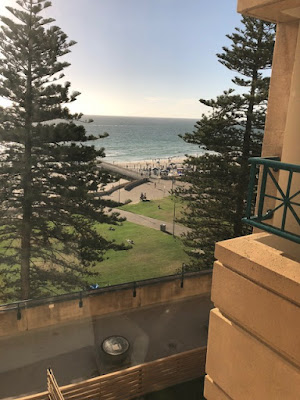 DH and I spent the weekend at a hotel a couple of km down the road and went out to dinner to celebrate. I'm not a party person so that was all I wanted.  We had a lovely time over a leisurely meal at The Wharf, Marina Pier at Glenelg.  As we were seated right at the front of the restaurant we spent the evening people watching as they walked along the pier.    We never just linger over a meal, the kids always want to just get in eat and go it was wonderful to be unhurried.

The view from the room was lovely.

Mo told me today that she organised Maestro and they caught the bus to the shops to organise his present while we were gone.

I'm continuing to try and destash.  I have added a section in my Etsy Shop for Destash Kits.  I'd prefer to only sell within Australia but contact me if you are overseas and we will see what we can do.
Posted by seabreezequilts at 2/12/2018 04:14:00 pm 1 comment: